by Warriors & Whiskey April 20, 2021
The category has been redefined, in a bid to provide more clarity to trade and consumers. 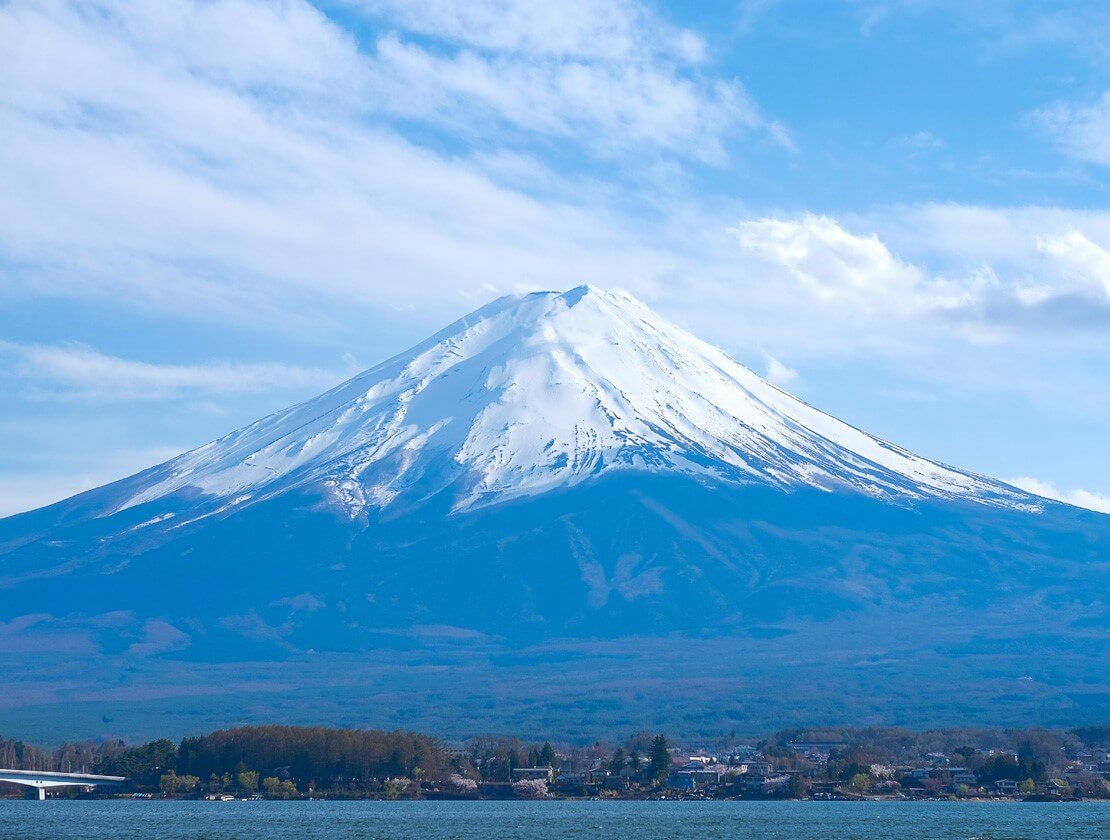 The Japan Spirits and Liqueurs Makers Association has announced the release of new labelling standards, in a move which is set to change how Japanese whisky is defined.

The new rules have been instituted by the Association’s members, which includes Nikka Whisky, and will become effective from the 1st April 2021.

While the Association is a government-approved organisation, it is not a government agency, and therefore this change in regulations will be internally enforced by the Association’s members rather than by any official legislation.

As members of the Association, Nikka Whisky and its parent company Asahi Breweries (of Tokyo, Japan) will follow the new labelling standards; the change is something both producers support, as it seeks to provide further clarity to consumers when selecting their whisky.

Continue reading at https://whiskymag.com/story/new-japanese-whisky-labelling-standards-released
Back to Articles
Use left/right arrows to navigate the slideshow or swipe left/right if using a mobile device