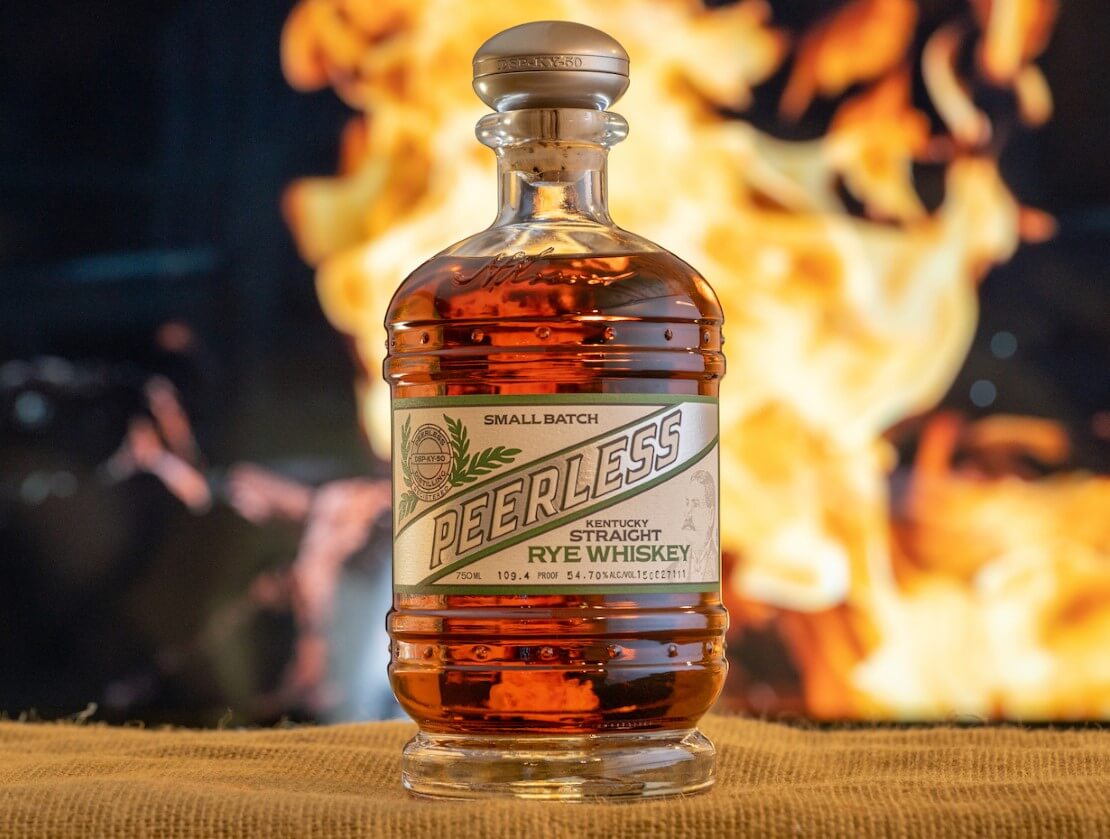 Kentucky Peerless Distilling has announced its launch in the UK, debuting on 26 April, 2021.

The Louisville, Kentucky-based fourth and fifth generation family-owned craft producer is moving in to the UK market following an award-winning year for its whiskey.

The Peerless name has been through a lot, with the first Bourbon going in to a barrel in 1889. It has since been revived in its own state-of-the-art distillery; under one roof the Kentucky Peerless grains are milled, cooked, fermented, double distilled and barrelled as Bourbon and rye whiskeys.

The UK launch will include two expressions; Small Batch Rye at 55% ABV and Single Barrel Rye at 55.25% ABV. The Small Batch whiskey provides an insight into the hallmark of depth and balance provided by Peerless, with toasted oak, citrus zest, rye pepper, and sweet botanicals. The Single Barrels provide a contrast to this, deviating from the consistency of batched products to showcase unique flavour profiles.

Keep reading at https://whiskymag.com/story/kentucky-peerless-announces-uk-launch-date
Back to blog